Named after one of its founders and original charter members, the Edward D. Martino VFW Post 4615 has come a long way in the past 50 years. After meeting the requirement of securing at least 28 veteran members and receiving approval from the state, VFW Post 4615 opened on February 28, 1972, across from the Arbogast dealership in Troy, Ohio, in a one-story building on a lot with a ball diamond. The original charter members were veterans of the Korean and Vietnam Wars, along with WWII. After a few years, the Post moved above Tony’s Bada Bing on the corner of 1st and Main in Tipp City. In 1984, Post 4615 settled in across the street to the location we’ve been ever since at 121 East Main Street. We now have two floors, with a bar on the main floor. The floor above, which previously served as the old Tipp City rec room where everyone went after high school football and basketball games, is a fully-functioning event space used for large parties and meetings.

Throughout the years, Korean War Veteran Ed Martino remained active in the club, serving as Quartermaster and Commander. In addition to the time and effort he dedicated to keeping the club going, Ed traveled to other clubs and helped them organize. After his passing in 2013, VFW Post 4615 adopted the name Edward D. Martino VFW Post 4615. His wife, Bonnie, continues to play a role in the club, currently serving as an auxiliary officer.

Owning the building next to our club, we have a great partnership with the women’s clothing shop Fox and Feathers Trading Co. We’ve been working together on the upkeep of the exterior of the building.

The Ed Martino VFW Post 4615 welcomes new members every year and currently boasts around 600 members between veterans, auxiliary, and social members.. We encourage veterans from all age ranges to join, as our club focuses on providing a fun social environment with opportunities for community outreach and leadership. The average age of our members is about 50-70 years, but we are gaining popularity with the younger crowds as well. Located in downtown Tipp City, VFW Post 4615 is a convenient place to stop in for a quick hello, a drink, and free popcorn and pool. We also host several social events, such as Steak Frys on the first Saturday of the month during the cold months, game nights, brunches, golf tournaments and more. We support different organizations with our charity funds including the foodbank and the Ohio Law Enforcement K9 Association. Our auxiliary officers provide feel-good services to the community, such as monthly visits to patients at the Dayton VA with snacks and smiles.

Membership dues are determined by age group, starting at $425 for ages 18-30 and ending at a lifetime fee of $170 for ages 81 and over. Officer meetings are the 2nd Thursday of the month.

Looking to help us? Signup today! 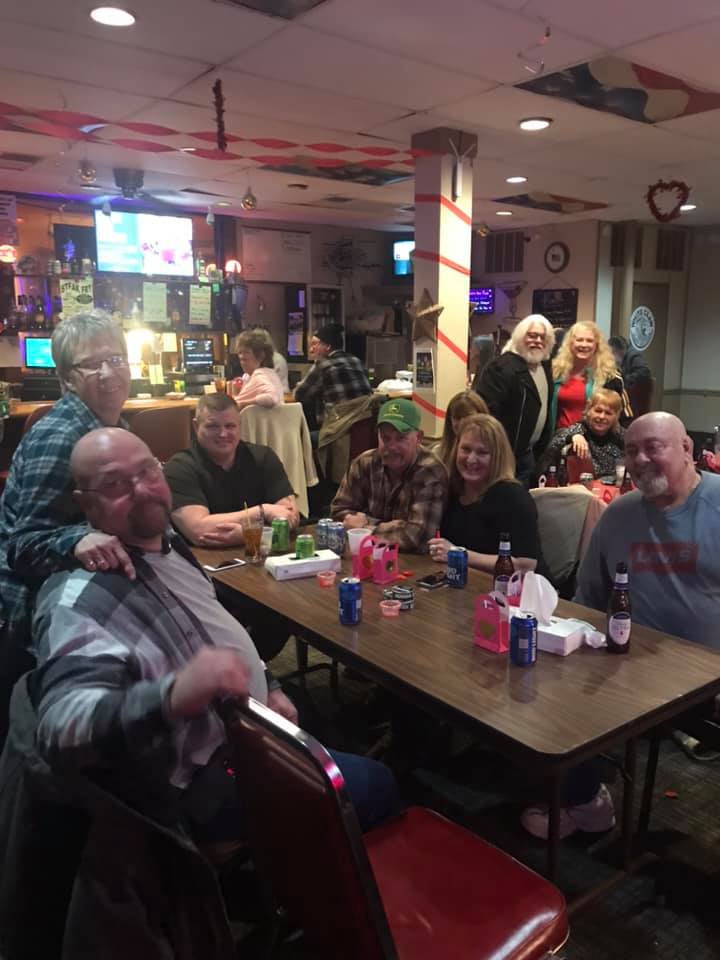 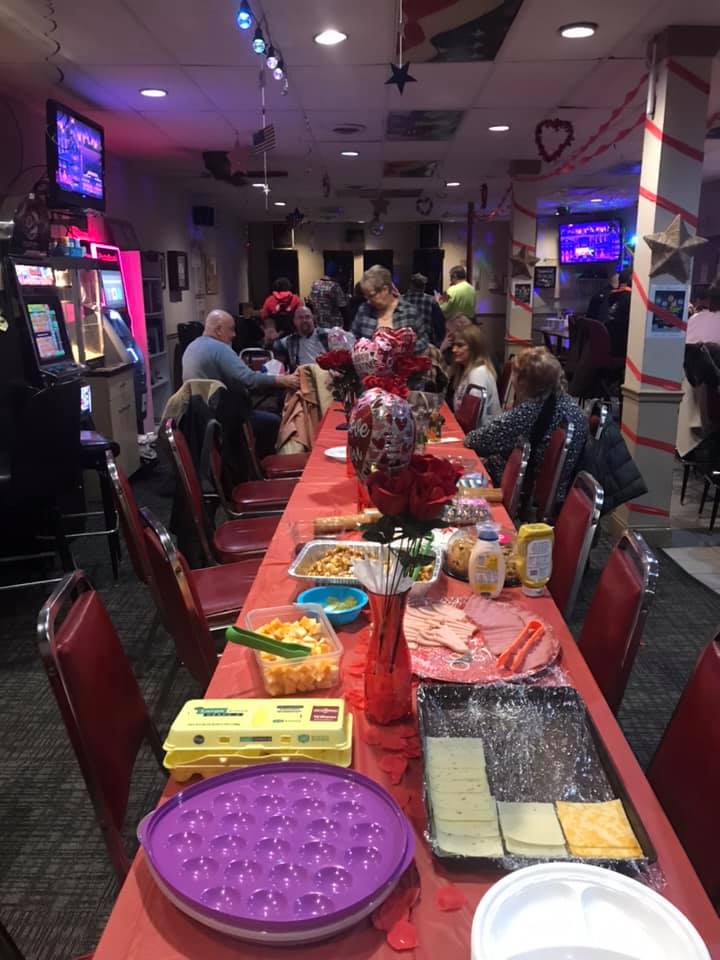 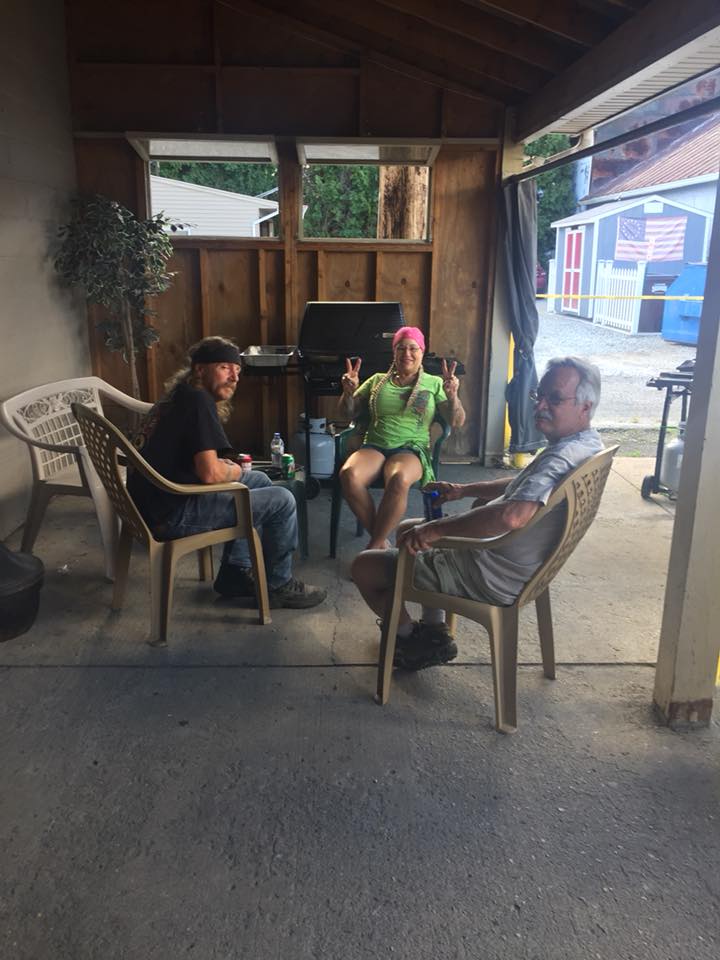 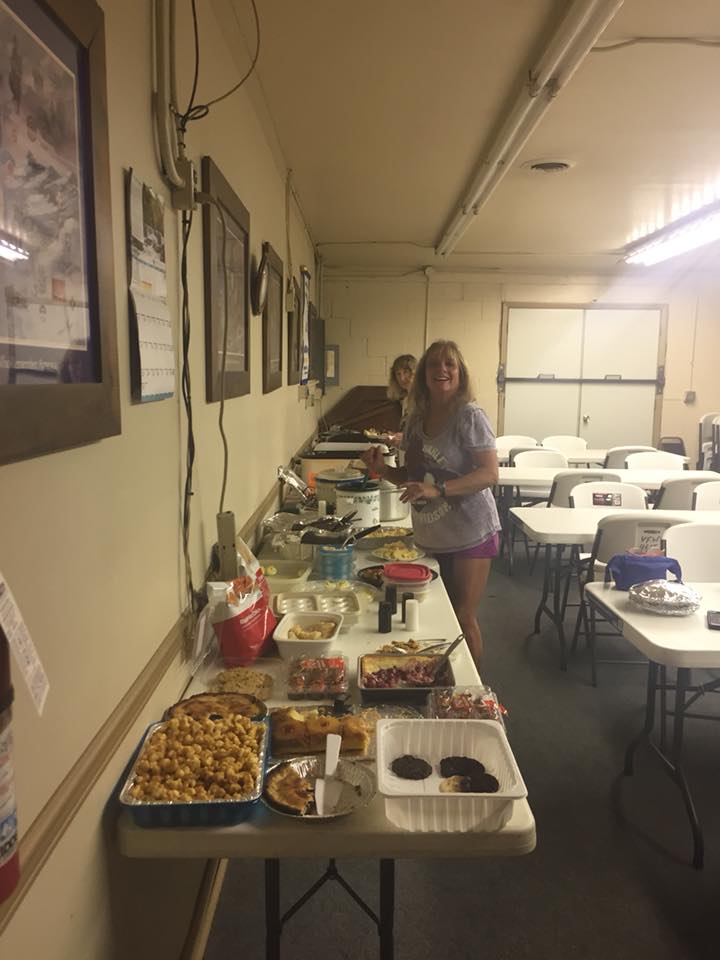 Supporting the Veterans of our Communities. Join today! First-time memberships are free for the first year, just stop in! Don't forget your DD214.

MEMBER OF THE MONTH